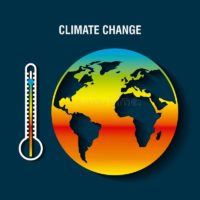 By Michael Korson on September 8, 2019 in Politics

The recent article from Jonathan Franzen in the New Yorker poses a challenge to all of us. In short, Franzen argues that the fight to prevent the catastrophic occurrences of climate change is over: that we have lost. That in fact it would take an effort that is inconceivable, especially given the large percentage of people and government leaders who still deny the facts of climate destruction, for the world to mount. But Franzen’s point is not to despair or retreat to nihilism. Rather it is to do good for the sake of doing good. And therefore all good actions become a measure of response to the fact of climate peril.

I would add that there are no steps too small. I offer this blog post, with the above link to his thoughtful piece, as one small step.